When it comes to cooking, most of us think in terms of measuring, scooping, and pouring. These traditional methods of measuring and weighing dry and liquid ingredients are still very much in use today and will continue to be for the foreseeable future, until we develop an anti-gravitational device.

Even if you own a standard kitchen scale and use it to weigh out the ingredients for your favorite recipes. You should consider investing in a digital scale .As it will make your life as a home cook so much easier.

A kitchen scale isn’t necessarily a necessity if you don’t plan on cooking professionally. But it is an absolute must if you want to master your craft and turn out perfect every time. Most importantly, you need to know how much of each ingredient to add to the pot. So you can’t do better than to get one that shows you the answer right on the scale.

Keep reading to learn more about the many benefits of owning a digital kitchen scale and how to use it properly.

What Is A Digital Kitchen Scale?

A digital kitchen scale is an electronic weighing device that measures and weighs in grams, ounces, and pounds. These are the most common weights used in the kitchen. You’ll also see them used for commercial and industrial settings where precision is key.

Digital scales are simple to use and can be quite accurate. They often have a tear or ‘cleaning’ button that allows you to remove a bowl from the scale, so you can weigh only the contents of a bowl. This is great for when you’re weighing out ingredients for a recipe, especially when you’re trying to be as accurate as possible.

Besides the standard weighing functionality, many digital scales have other features as well. Some units have a timer so you can set them to start and stop on a specific time, while others have an auto-off function that turns off the scale after a set amount of time to prevent battery drain.

Turn On The Scale By Pressing The Power Button

When you first turn on the scale, it will need to establish a connection to the app on your smartphone or the scale’s own server. When this happens, you’ll see a spinning icon on the screen or hear a beeping sound.

Afterwards, the scale is ready to use. Just press ‘power’ on the scale to turn it on.

For example, if the recipe you’re following calls for 1 cup of an ingredient, you’d choose ‘cup’ on the unit of measurement button and it will display the weight of that cup. You can toggle back and forth between units as needed.

Then Remove The Weight Of The Bowl Using The ‘Tare’ Button

After setting the unit of measurement, you’ll need to remove the weight of the bowl you’ll be using to measure your ingredients in.

If you’re following a recipe that calls for 1 cup of an ingredient and you want to reduce that to just the weight of the cup.you’d press the ‘tare’ button and it would subtract out the weight of the cup, displaying just that. Then, to find out how many cups make up a pound, you’d press the ‘units’ button and it would show you how many cups are in a pound.

The Advantages Of Owning A Digital Scale

All in all, a digital kitchen scale can be a very useful tool in the kitchen. It can help you stay organized and make sure you’re following a recipe correctly. Let’s take a look at some of the advantages of owning a digital scale.

Saving Money on Ingredients: One of the main advantages of having a digital scale is that you won’t be buying as much of the individual ingredients, thanks to being able to eyeball them accurately. This can save you both money and unnecessary trips to the grocery store.

Saving Time: The time saved by not having to weigh out ingredients each time you make a new recipe is significant. Instead of having to take your measurements and then adding the weight of the bowl, you can simply load the unit and get an accurate weight of the ingredients right on the digital scale.

What’s The Difference Between Digital and Analog Scales?

Analog and digital scales are one in the same, as far as functionality goes. The main difference comes down to the type of scale. Digital scales are more precise and consistent, while analog scales can be cheaper and more forgiving.

Should You Buy A Scale That Scales In Grams, Kilos, Pounds, Or Ounces?

This is a question that follows many people when they’re shopping for a new kitchen scale. The short answer is yes, you should buy a scale that scales in grams, kilograms, pounds, or ounces.

The main reason you should buy a scale that scales in these units is that when you purchase ingredients and food products in these larger quantities, it can be difficult to know exactly how much to get.

If you have a digital kitchen scale, all you have to do is set it to the unit you’ll be using and measure out the ingredient you want to use.

Which Platform Should You Buy?

WeighAll makes scales that are very easy to use, while HACH has more of a professional/commercial scale feel to it. Both of them are great and purchasing decisions should come down to personal preference.

A digital kitchen scale can be a very useful tool in the kitchen. It can help you stay organized and make sure you’re following a recipe correctly. Let’s take a look at some of the advantages of owning a digital scale. 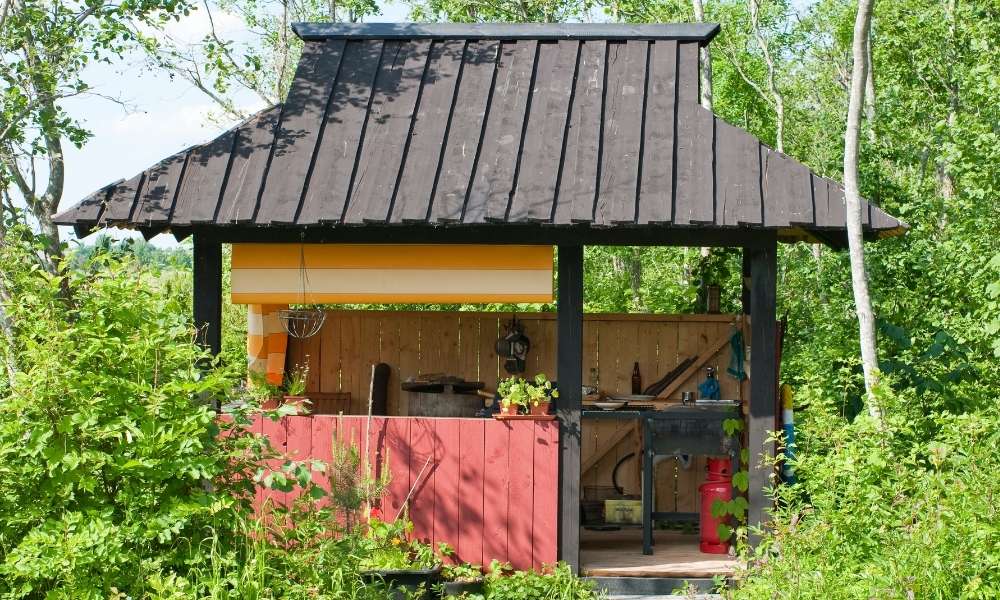 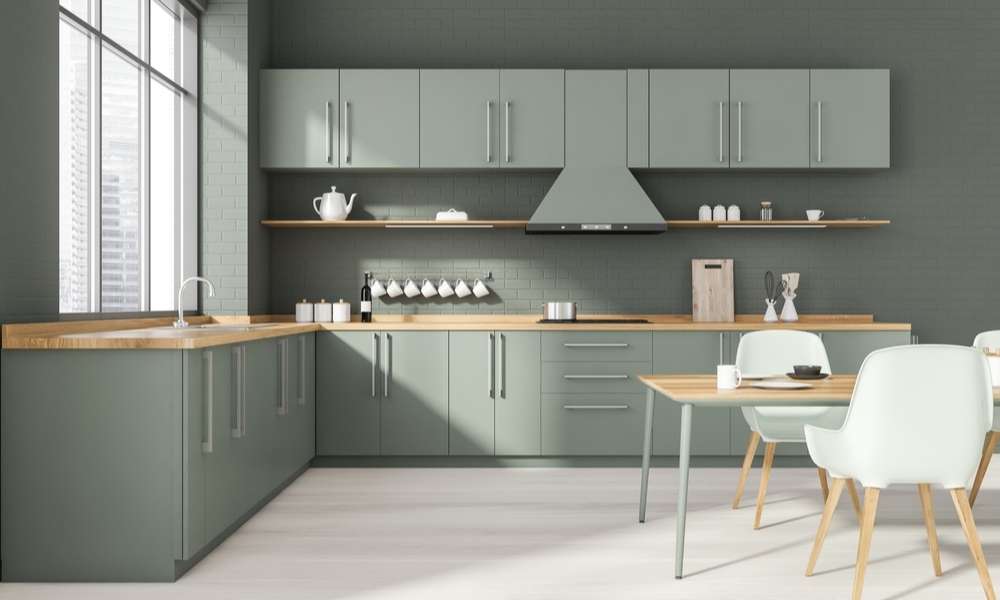 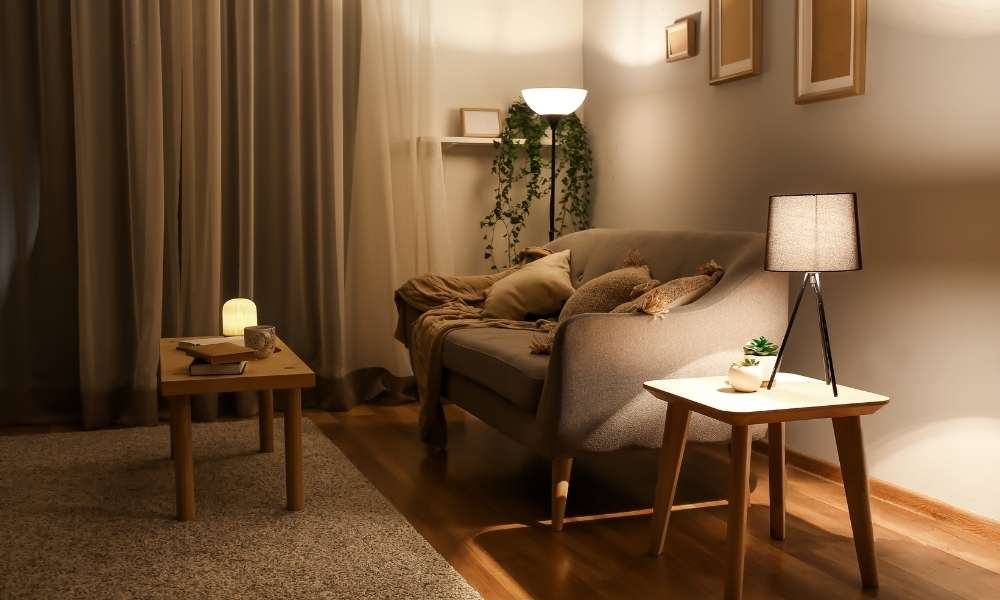 I am Jenny Tillman, and I love to write articles about housekeeping, home decor ideas, cleaning, and arranging. I love to share my blog with others who are interested in keeping their homes clean and organized. Make sure to check out my blog for more great ideas!